Significant Events partnered with Fight to Win Promotions for their second Mixed Martial Arts show, “Colorado vs. Nebraska.” Over 2,000 spectators packed Denver’s Softball Country Sports Pavilion to watch 11 fights and displays of fantastic mixed martial arts skills, with each fight being a match-up between a Colorado fighter and a Nebraska fighter. As you can imagine, the crowd was energized supporting their respective home states! Food, drink, great music, and excitement filled the venue, and there was plenty of action and excitement for everyone from VIP’s to general admission. For those who could not attend, the fight was available to watch via live Pay Per View webcast! And the after party at Club Vinyl kept the fun going once the fights were over! 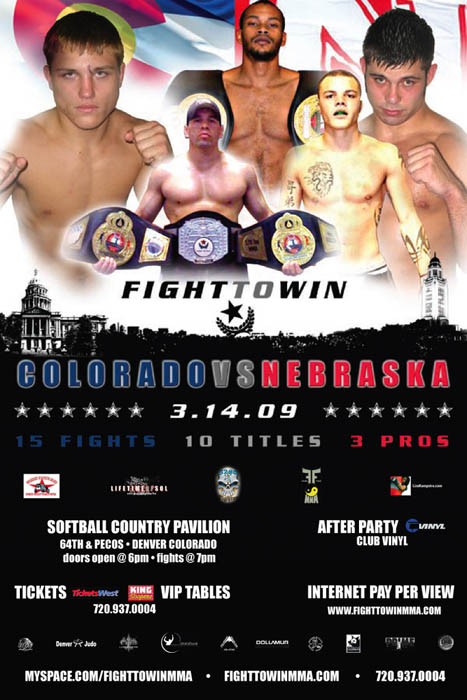 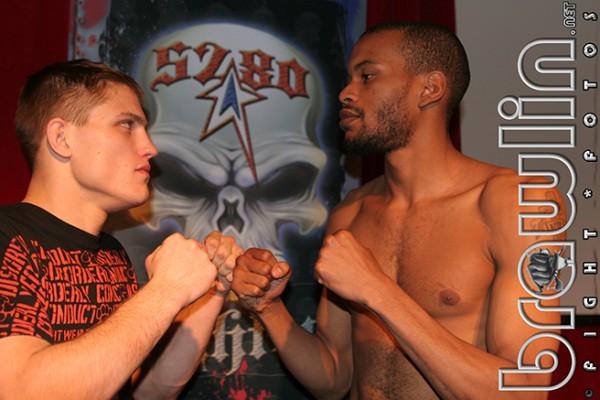 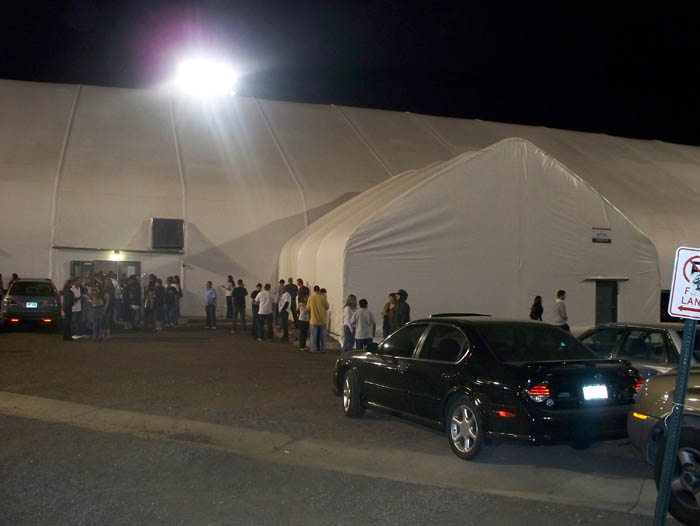 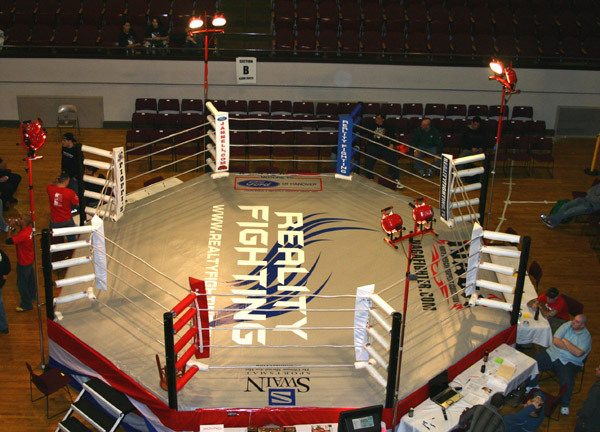 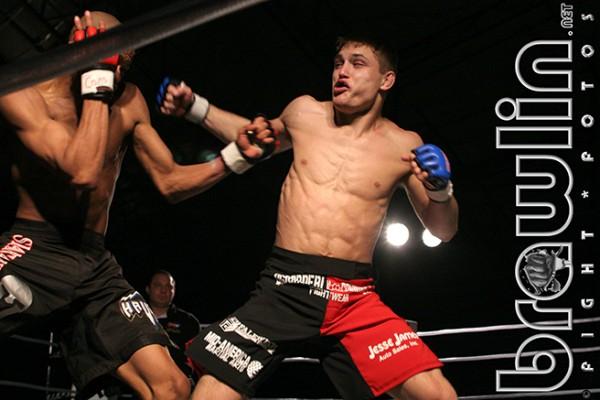 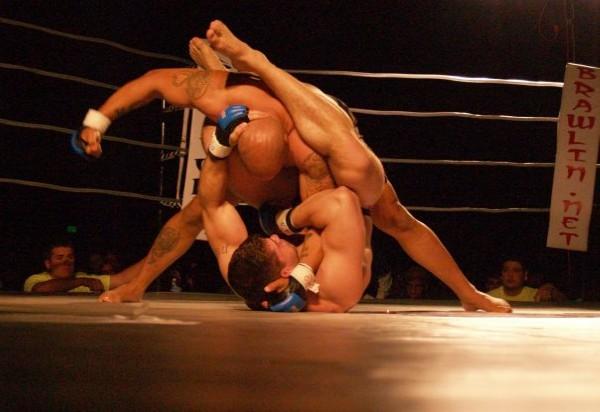 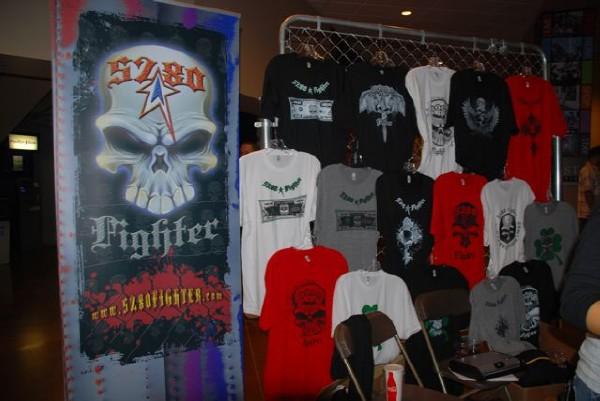 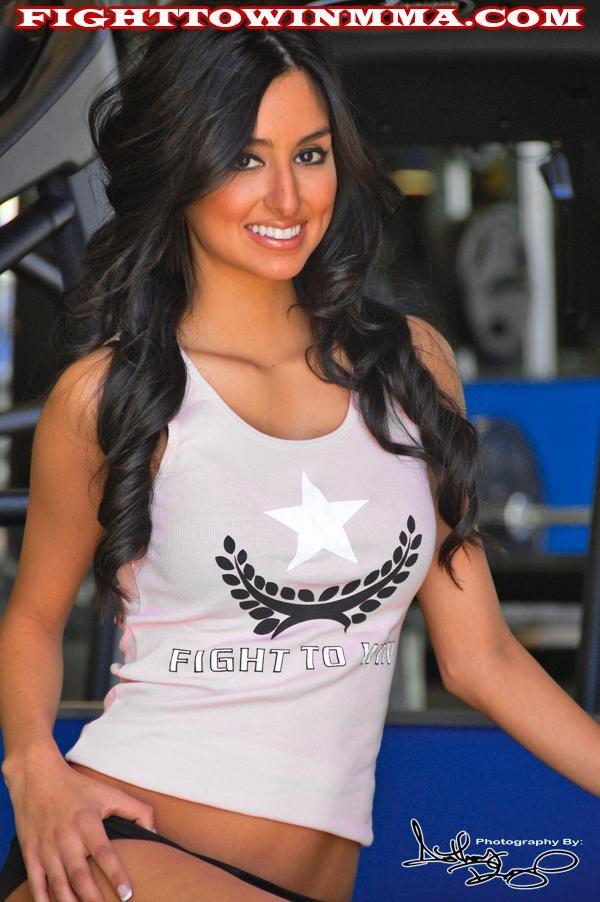 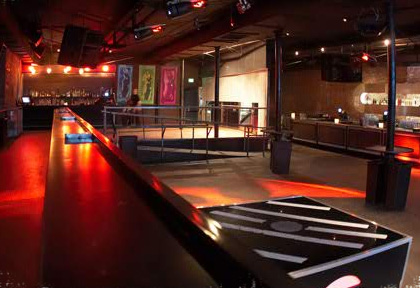 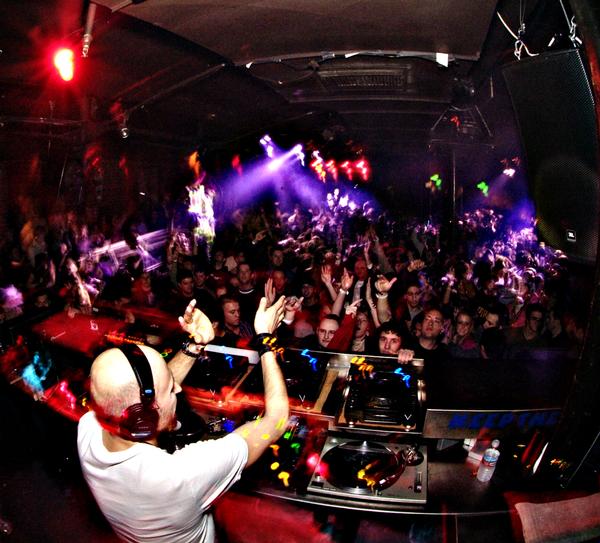 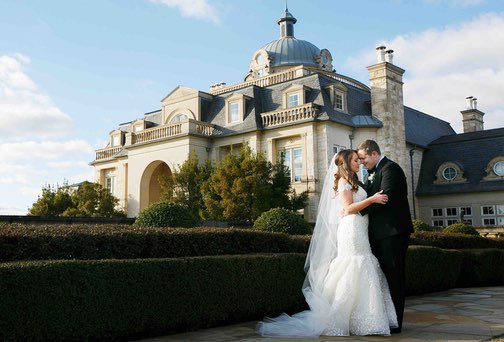 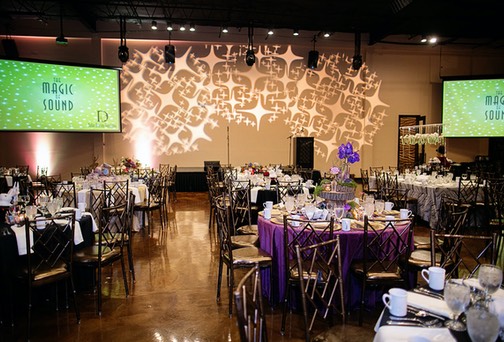 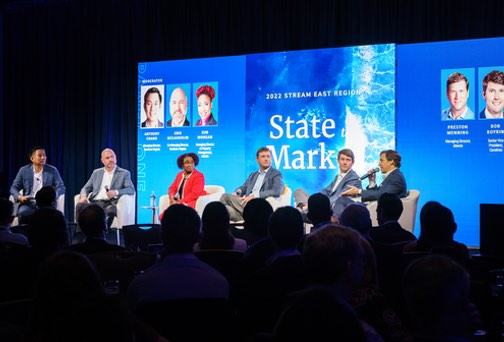 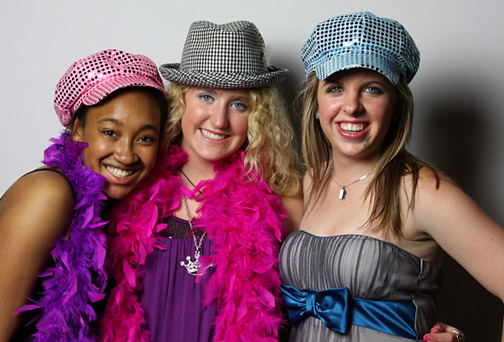